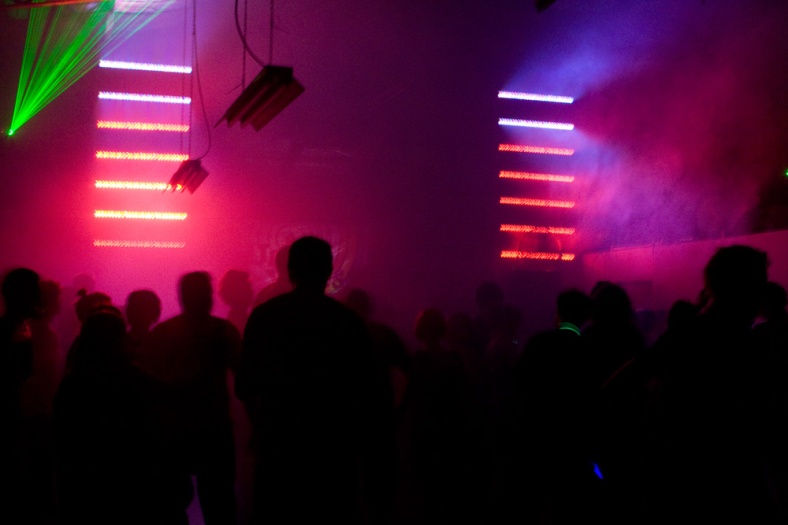 Went out to this tonight. Took a stack of photos but on review they all pretty much look like what’s above. There might be more, but it all depends how I feel about it after some sleep. Good night.

So far my buddy and I are enjoying then scene. I’m carrying a camera around and every other person is asking me whether that’s a camera and if I am some kind of photographer. One guy sidles up to me and asks me this and then says something along the lines of “having a good time? Making this a large one?” I knew instantly that he wanted to sell me something. i wasn’t interested for whatever thing he had wanted to pitch. I really didn’t have the money either. So i answered any of his hinting questions with nonsensical answers, the kind you might use to determine whether the person is an android or not. So the android not getting anywhere with me, turns and finds business elsewhere. Later in the evening, some fellow comes up behind me, queries about me, the camera and whether I am some kind of photographer, before wondering whether I have any pills. His eyes looks wild and sweat is pouring down his face reflecting the bright neons of the stage lights. I say no and see him meandering through the shifting crowd. I see young lady with a darkly angular face move among revelers, dancing in a shifting stilted kind of way, like a spider running along the strands of its web towards it prey. Later I find that the spider-woman has found some more of her kind, formed in a small circle, obviously communicating to each other through interpretative dance. The small room at the front of the warehouse was constantly cramped with half-naked people that either were dancing or suffering some kind of communal seizure from the music. I decided not to enter out of self-preservation.

The music itself varied between 8bit electronics, thumping drum and bass and fast effects. All in all, no complaints. Pacqman and Shifty Business sounded the best, in my opinion, though the transition between each player and the shadows behind the stage made it difficult to tell. Soon it hit the witching hour and Michael and I were off back on the road and across town, burning under a violet night sky.