I am awake now. Last night I went to a dance music festival and spent a great deal of time losing my hearing to breaks and beats. 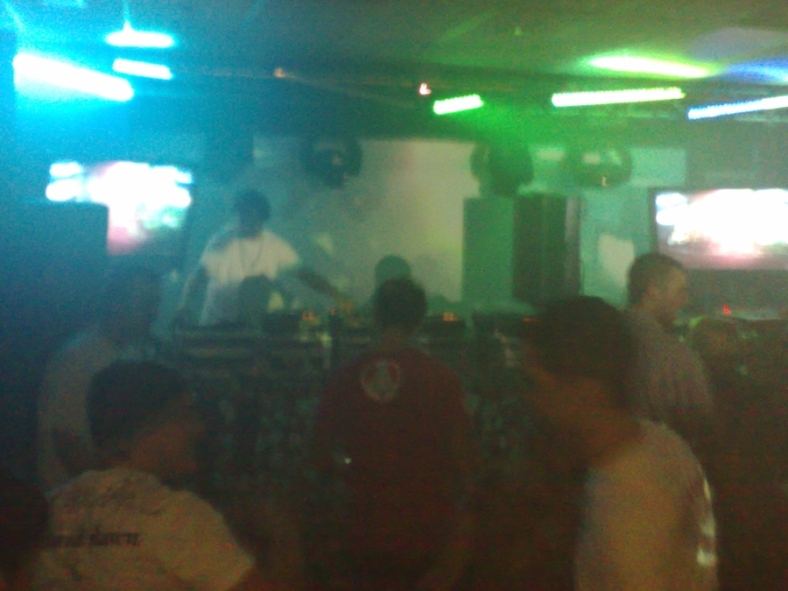 Breaking ground on some writing. Comic is slowly going ahead.

You can see and know more at BeardedHobo.com

I also picked up a demo of an image editor, Pixelmator as a replacement for Adobe Photoshop. Because the Adobe people have screwed me over. Still testing but at least I can edit the raw image files from my camera again. Photos to follow.