Went out Friday night, and I’m late as usual. Drove across the town to the scratched-throat vocals of Tom Waits playing through dying speakers. I promised to pick up Em to deliver her to La Chat Noir, an irregular nightclub event that’s run out of the Kremlin Bar. Its a place that capitalises soviet chic, so there are no actual socialists.

The atmosphere is amiable. It was a Vegas-themed night, so most of the crowd were dressed something between table players and showgirls. A regular feature of this whole dig is the burlesque show, which featured more performers. Sadly, my choice of seat was behind some donut-shaped seat with a pillar in the middle. This meant that of every burlesque performer, the most that I saw of them was a pair of outstretched holding a pair of feathered fans and the backs of people’s heads. The one that stood out for me was the Goldfinger routine. It had the most attractive costume and elaborate stages of undress, starting out in a white fur coat and hat, down to an elaborate gold dress, and then down to something of a Vegas showgirl outfit.

After that I talked to a girl, Suzie, which looks like a character designed by Josh Cooley. I passed around a sketchbook and talking about all manner of things while throwing back a couple of cocktails. In the end I escorted her back to her place at the nearby university. Some contact details were exchanged. Em ended up in a local gay bar, absolving me of any responsibility of taking her home. I was tired and didn’t want to be ogled by men. All in all, a good night and the beginning of another busy weekend. 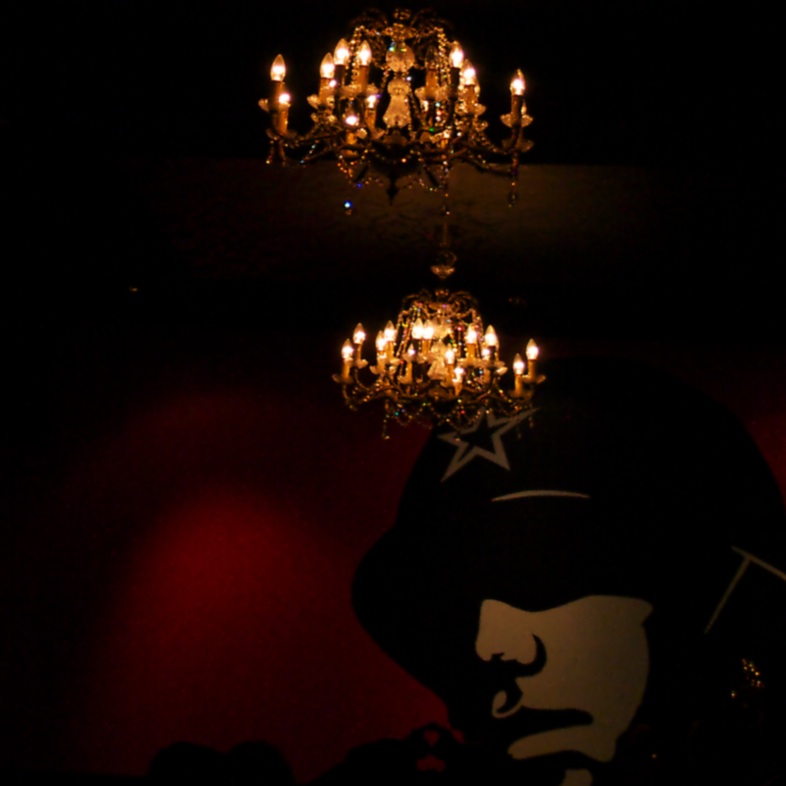