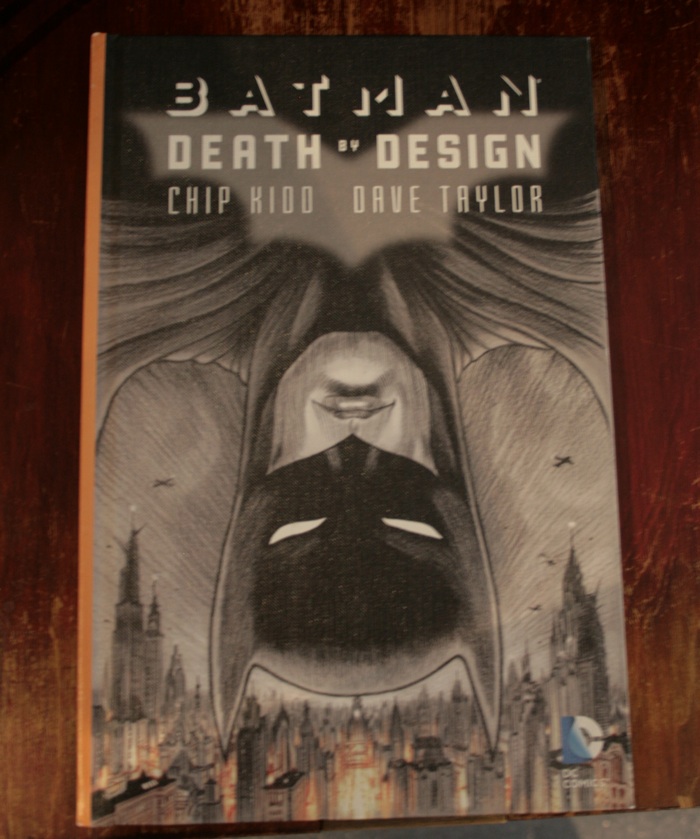 It’s a Batman vs Architecture story. The book has the looks of being set back in that “Immortal Deco” period that the Batman: The Animated Series was set in, most of the art appears to be in pencil, with washes of digital colour. The story is basically this: The Old Wayne Central Station, a massive crumbling citadel, is due for demolition. Some want to repair it, as it is a symbol of the city, and others, including Bruce Wayne, want to see it torn down and replaced with a new station. And this is where the architectural details comes into play, along with Joker and another masked-man, known as Exacto.

It’s worth checking out, at least as something that would have made it as a story in the original Batman animated series and a nice little diversion from the current line of Batman comics, where I have no idea what the writers are trying to accomplish.