So, last week I bought a bunch of zines. And then I sort of forgot about them. So here is what I bought

Mr Unpronouncable by Tim Molloy
Basically it looks and reads like like a mix between a Lovecraft and Woodring book. The art reminds me heavily of Jim Woodring’s The Frank Book. Here we find our eponymous protagonist on many adventures meeting blasphemous horrors and committing unspeakable acts. Eventually, all of Mr Unpronouncable’s adventures are going to catch up with him.

The Birds, the Beast and the Bat – Eleri Mai Harris
A hipster adaptation of an Aesop fable which finds the Birds and Beasts at odds over music and fashion, only to be brought to peace by the Bat

Burnard The Lonely Bunyip – Gavin The Thomson
A silent story about a small creature trying to find a friend.

Cafe – Alice Farquharson
A brief series of sketches by Alice made during the ACT Comic Meet Monday Nights.

Strip Show – Bruce Mutard
A selection of short comics from between 1991 – 2007 covering a variety of topics, notably the patience one must acquire in order to break into comics (or any profession, I suppose). Bruce sounds like he might be a very patient guy. If you like Harvey Pekar and want to read something similar, have a read of this. 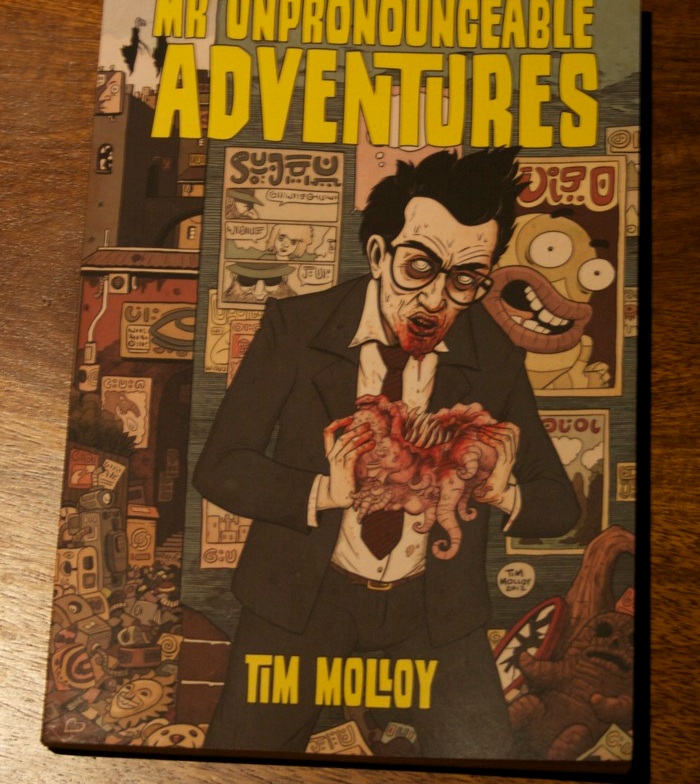 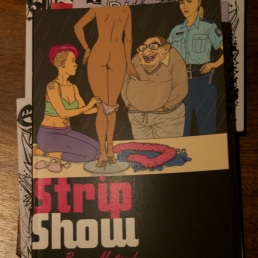