I’ve only been to the Old Parliament House once. That for some work function, so many years ago. I suppose I never really had a reason to. However, the Canberra Zine Emporium have set up a Zine Lounge and I’m curious from the few photos they have supplied as to what the entire thing entails.

Unfortunately, when I got to the lounge it was deserted, but it looks like some kids went to town on the temporary wall with some crayons. There were a couple of Super S’, which I didn’t think kids these days still made…

Being the only occupant, I marked down a handful of glyphs on some post-its, put them up on the wall. I looked through a couple of the zines they had as the examples, some of it was interesting, at a glance. I typed this up, while people stepped into the doorway to have a look and then wander back the way they came. 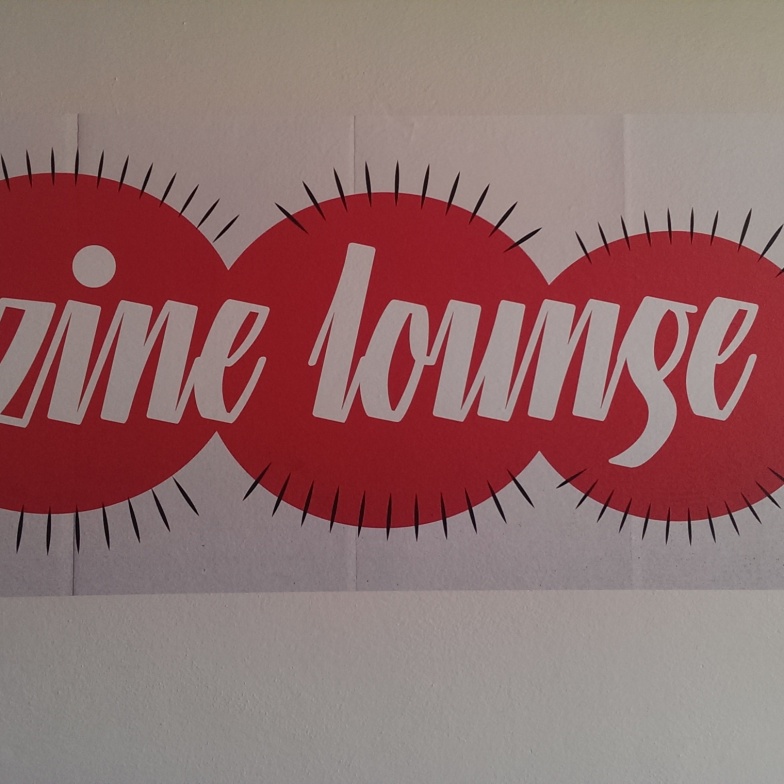 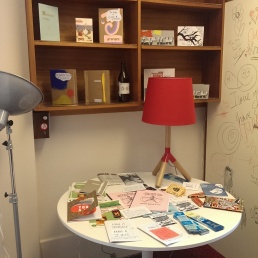 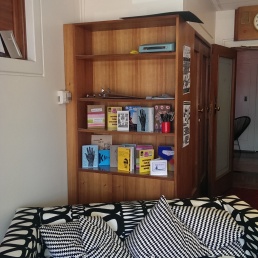 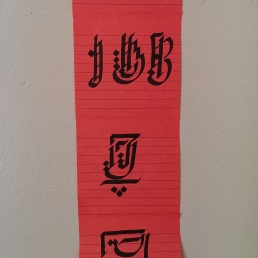 And so, I’m going to beat a retreat back across the lake to grab a beer.