So I spent a long weekend in Melbourne, mostly to grace the Festival of the Photocopier Zine Fair, but to check on other points of interest. Here the highlights.

“Through to Bartertown”
After catching up with a friend, downing a boilermaker, eating some Hare Krishnan food, to set out to The Tote in Collingwood for the Festival launch party. The bands playing were Tina Growls, Made Austria, Eat Man and one half of Bogano. The members of which had involvement with zines.

Made Austria is probably the most unique thing I have seen grace a stage in a while. Imagine three Jack Blacks, circa High Fidelity singing and imitating the instruments of a rock ensemble. That’s Made Austria. Eat Man sounded a whole heap of fun, rolling guitar and drums, reminding me of music of a bygone era called the ‘90s (I’m old now). Tina Growls had some great guitar and vocals. Of Bogano, I only caught the start of the laptop-driven, high-energy, balaclava-donning set, which I was certain was going to get weird, but I had to get back to the hotel to sleep.

They never have all the postcards you want.
As luck might have it, the Triennial was showing at the National Gallery of Victoria, and it was boasting a hundred artists from thirty-two countries. Some of the work was amazing, like the centrepiece of a reclining buddha with Hellenistic statues attending on the larger figure. Most of the gallery was devoted to it, except for the main permanent collection. The standout pieces were the Neri Oxman glass masks, Guo Pei’s Legends, with otherworldly costumes.

I didn’t get to see everything. There were too many people around and not enough time.

A line this long has to be good
Midday Sunday and it was zine fair time. What appeared to be main area of Town Hall was cleared filled with rows of tables and covered in all manner of zines, prints, magazines and other accoutrements. I managed to catch up with a few familiar faces, both Sydney and Melbourne people. The hall became crowded quickly, foot traffic stalled from conversations further down the aisle. There was plenty of great work, after all.

Le Petit Chaperone Rouge
At the suggestion of Chris Mikul of Bizzarism, I went to the Ian Potter Gallery to view All The Better To See You With, a show that curated dozens of works surrounding fairytales and variations thereof. There was some nice works, photographic and animated, including early twentieth-century works by Lotte Reiniger. The gallery was barely occupied so it gave me space to view everything through its three levels. Thanks Chris.

Anyway, it was great weekend. I picked up plenty of zine swag which I will review by the weekend. 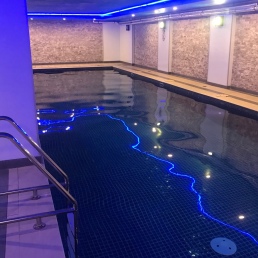 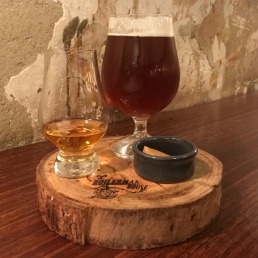 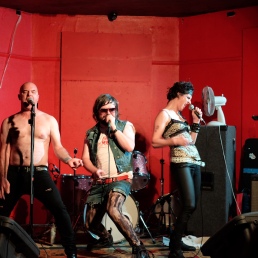 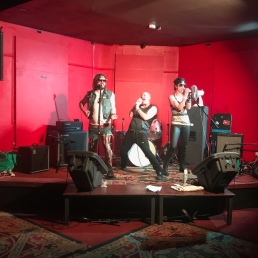 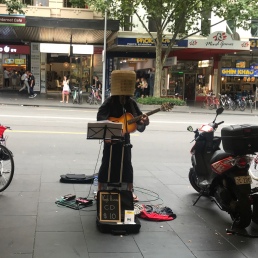 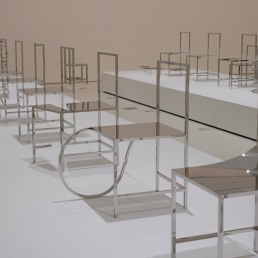 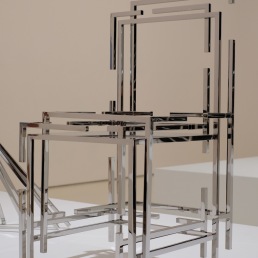 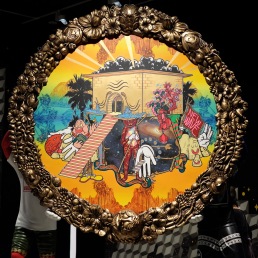 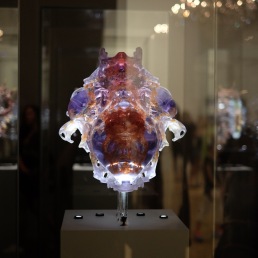 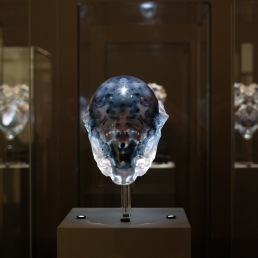 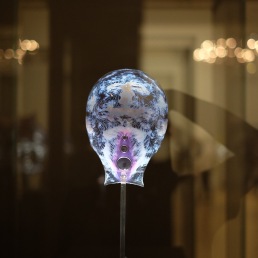 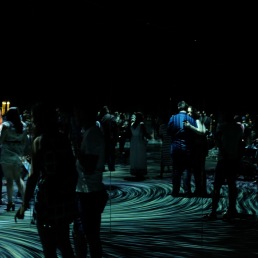 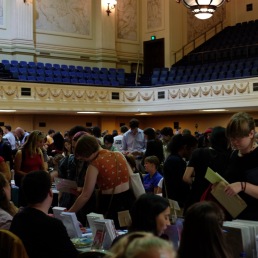 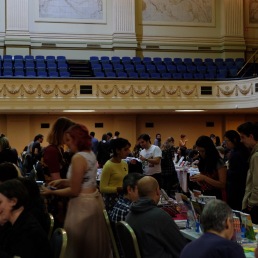 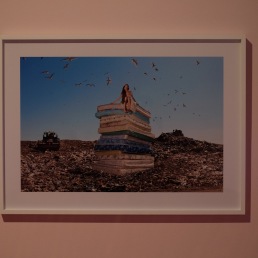